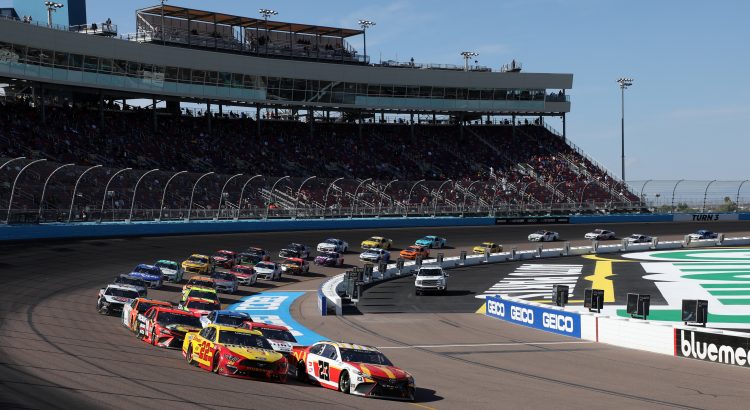 The NASCAR Cup Series travels to Phoenix Sunday to crown their 2021 champion. Before I get into the picks for the race at Phoenix I wanted to say THANK YOU for subscribing to my website. I know you have options for your Fantasy NASCAR advice and I truly appreciate that you give FantasyRacingTips.com the chance to be your “Fantasy NASCAR Crew Chief” in 2021. Hopefully you were able to have some success in your DFS Contests. I always do my best to give you the most accurate advice I can. I will work hard in the off-season to get information on the NexGen Car so we can be prepared for the 2022 season. I hope you decide to return to the website for another season of Fantasy NASCAR advice. 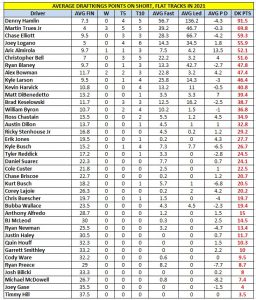 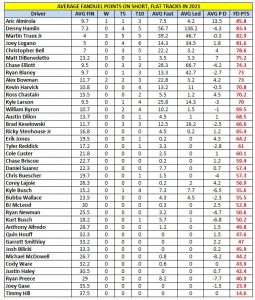 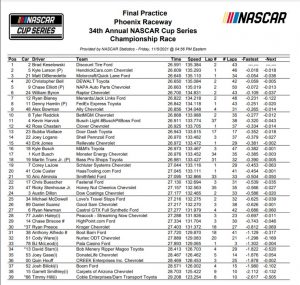 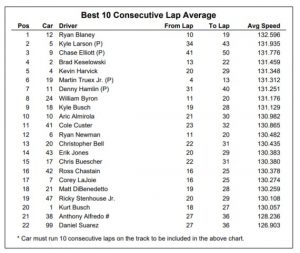 I am going to try and squeeze as many of the championship four drivers into my lineup as possible, but I also like Brad Keselowski as a contrarian pick. Keselowski had the fastest car in practice and he finished 4th at Phoenix in March. 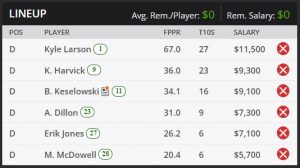 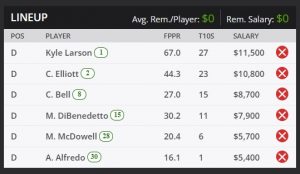 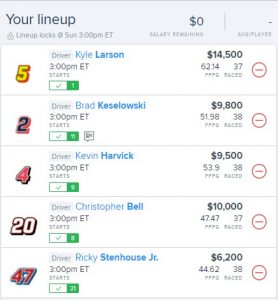 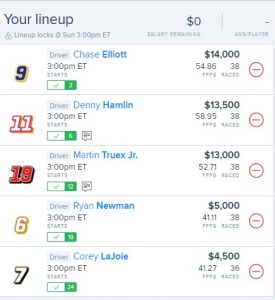