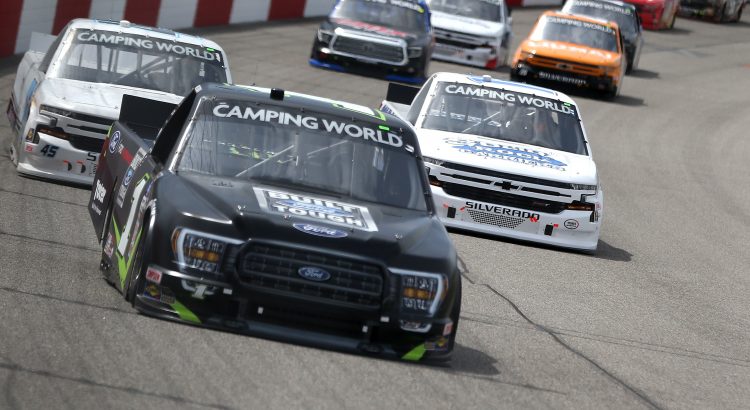 The Truck Series was given 20 minutes to practice before they set the field through qualifying. Most of the teams were able to make some long runs since Richmond is a .75-mile flat track. The trucks that posted the best speed on the long runs should be the trucks running up front Saturday night.

Here are the practice speeds for Saturday’s Truck Series race… 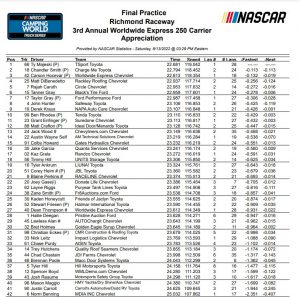 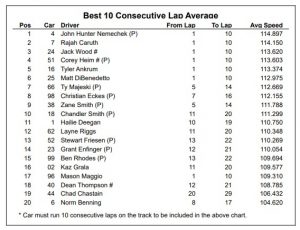 The drivers who should be to top dominators for the race Saturday night include: Ty Majewski, Chandler Smith, John H. Nemechek, Zane Smith, Carson Hocevar

The cream usually rises to the top in the NASCAR playoffs and that means the 10 drivers competing for the championship should get some extra attention when you are filling out your lineups this week. If I have a decision between two drivers, I want the one who has more to race for. The 10 drivers competing for the 2022 Camping World Truck Series Championship include: Zane Smith, John H. Nemechek, Chandler Smith, Ben Rhodes, Stewart Friesen, Christian Eckes, Ty Majewski, Carson Hocevar, Grant Enfinger and Matt Crafton. 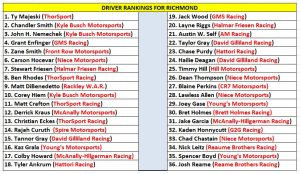 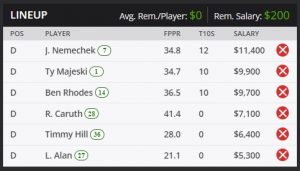 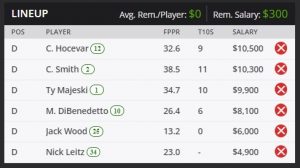