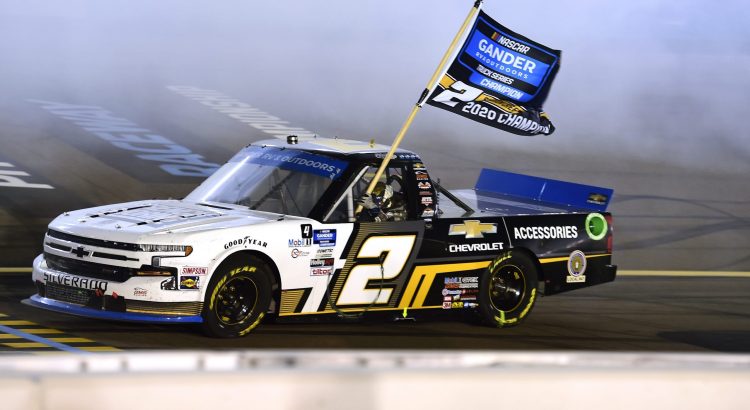 The Truck Series is always one of my favorite series to watch. The competition is always close and it is fun to see these young drivers grow up on the track. The 2021 season has been dominated by Toyota. They won 14 of the 22 races and now we will have three Toyota’s (John H. Nemechek, Ben Rhodes and Matt Crafton) battling one Chevy (Zane Smith) for the 2021 championship. It should be fun to see who wins the title this year. The Lucas Oil 150 can be seen Friday at 8 p.m. ET on FS1.

At least NASCAR is getting something right this week… The Truck Series had a practice sessions this morning and qualified the trucks this evening. Here are the practice speeds from the practice held at Phoenix Raceway today… 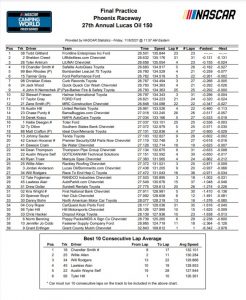 Here are my picks for the Lucas Oil 150… 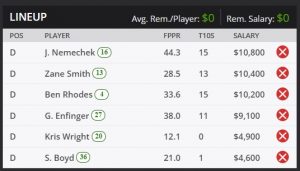 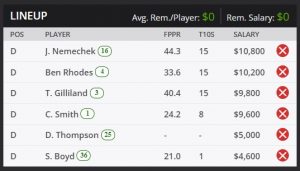