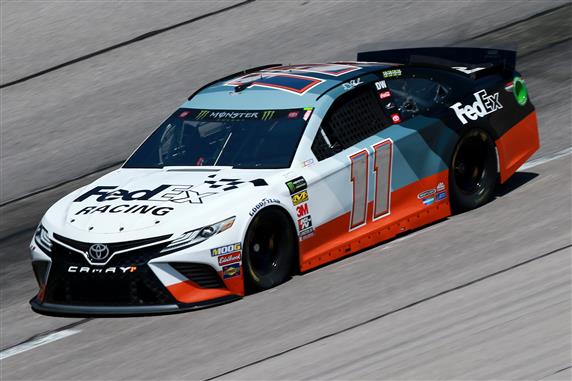 The “Track Too Tough to Tame”… “The Lady in Black”… Call it what you want, but everyone knows that Darlington is one of the toughest tracks for the Cup Series drivers. The egg-shaped 1.366-mile track has a lot of banking and the racing groove moves around throughout the race. Drivers have to “race the track”, instead of worrying about their competitors. It is one of the iconic tracks on the schedule and typically puts on a great show. The GoodYear 400 can be seen Sunday at 3:30 p.m. ET on FS1.

The NASCAR Cup Series competed at Darlington three times last year. That is a lot of data to use for the race this week, but the data may not be accurate.

Here are the Driver Rankings for the GoodYear 400…