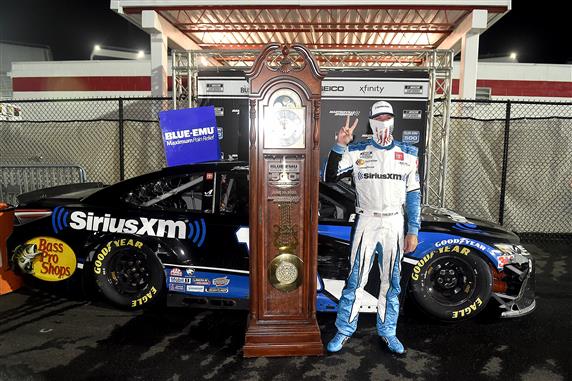 Wow, only two races left in the crazy 2020 season. Joey Logano secured his spots in the championship race at Phoenix. Will another driver find his way to Victory Lane at Martinsville and earn an automatic ticket to the championship race? I am sure the drivers will be pushing each other out of the way in order to stay alive in the playoffs. The Martinsville 500 can be seen Sunday at 2 p.m. ET on NBC.

Here are the driver rankings for the race at Martinsville …