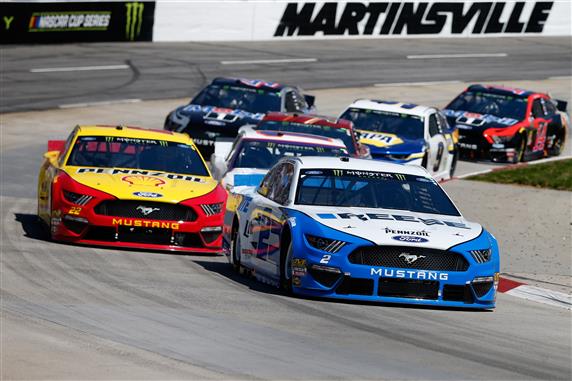 Is there anything better in NASCAR than Saturday night short-track racing? I sure wish they would add more short tracks under the lights to the schedule. That is what we have this week. The Cup Series will join the Xfinity Series at Martinsville Speedway. This race is guaranteed to have a lot of action, so buckle up, grab a hotdog and watch the drivers push each other out of the way Saturday night.

Richmond, New Hampshire and Phoenix are placed in the short, flat track category, but no track truly compares to Martinsville. This is a rhythm track. Drivers need to know when to get on the brakes and when to smash the gas pedal. The road courses compare to Martinsville more than the other short, flat tracks. That is probably why Chase Elliott and Martin Truex Jr. are the two best drivers for your fantasy team Saturday night.