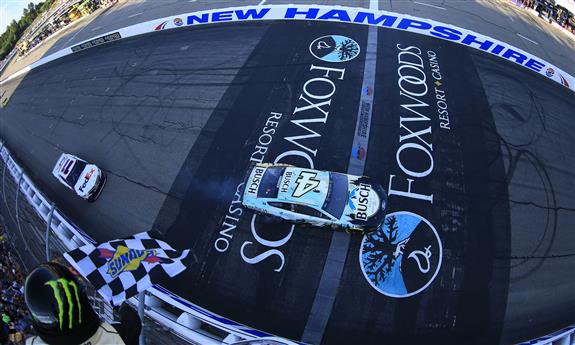 The NASCAR Cup Series will be back to short track racing this week when it travels to New Hampshire Speedway. The track is a flat, 1-mile track that races like a large version of Martinsville. The finishes usually end with the driver in second-place dumping the leader to take the checkered flag. It should be a fun race to watch. The Foxwoods Casino Resorts 301 can be seen Sunday at 3 p.m. ET on NBCSN.

The cars will be back to the 750 HP aero package with the 2” spoiler and the .25” splitter. It will be the same package that was used at Phoenix and Martinsville earlier this season and similar to what was used at New Hampshire in 2018.

I used the stats from the races at Phoenix and Martinsville this year and the last two races at New Hampshire to figure my rankings.

Here are the driver rankings for New Hampshire…