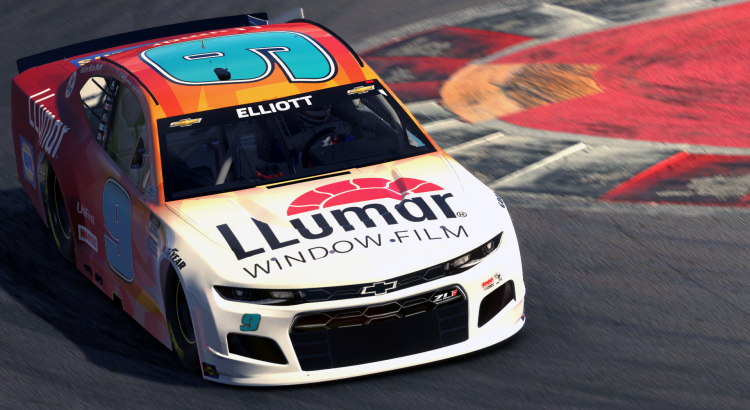 The Cup Series will travel to Elkhart Lake, Wisconsin this week to compete at Road America. NASCAR had a max capacity crowd at Pocono and the stands should be just as packed this week. The cheese-heads have been waiting a long time to see the Cup Series Stars at Road America. They get their wish this week. This is one of the best road courses in America so it should be an awesome race.

Road America is a new track on the Cup Series schedule. That means the drivers will get a 50-minute practice Saturday and qualify the cars Sunday morning before the race. These rankings will likely change after we see the practice speeds, but I wanted to post my “Early Week Rankings” so you have an idea of what to expect this weekend.

Calculating the Driver Rankings for road courses is not too difficult. I used the Driver Ratings from the previous road course races this season. I also used the driver ratings for he races at Watkins Glen since that is most similar track to Road America. I also gave a slight bump in the rankings for the young drivers who have had recent success at Road America in the Xfinity Series.