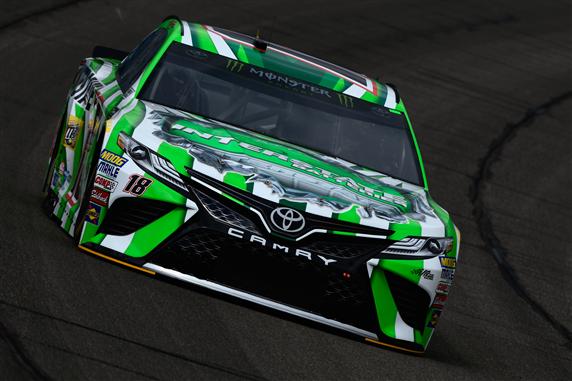 It took forever for the 2020 NASCAR season to arrive and now we already have two races in the books. Time flies by when you are having fun and I plan on having more fun in California this week with another great Fantasy NASCAR lineup. The Auto Club 400 can be seen Sunday at 3:30 p.m. ET on Fox.

My early week pick for the pole is Kevin Harvick. The No. 4 car won 4 poles last season and they all were with the 550 HP aero package. Harvick was very good at qualifying on the two-mile ovals last year. He started second at Auto Club and second at Michigan in 2019. I’ll pick the No. 4 car to start one spot further up this week.

Here are the early week driver rankings for Auto Club…

I will post my final driver rankings Saturday night.