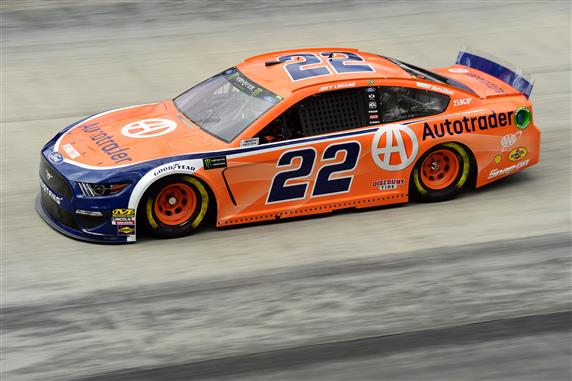 It’s Bristol Baby! If you think it would be cool to mix a demolition derby with a Superspeedway, then the Bristol Night Race is for you. There are many drivers who have scores to settle and others who will do anything possible to secure a place in the playoffs… Even if that means sending another driver into the fence. If there is not a fight after the checkered-flag this week, they did not do it right. This is “Must See TV on NBC.  The Bristol Night Race can be seen Saturday night at 7:30 p.m. ET on NBC Sports Network.

The cars will have a similar aero package as in the past. The cars will have 750 HP engines, without aero ducts. I expect the track will add the PJ1 compound to the trick to help promote racing at the top and bottom of the track.

Here are the early week driver rankings for Bristol…