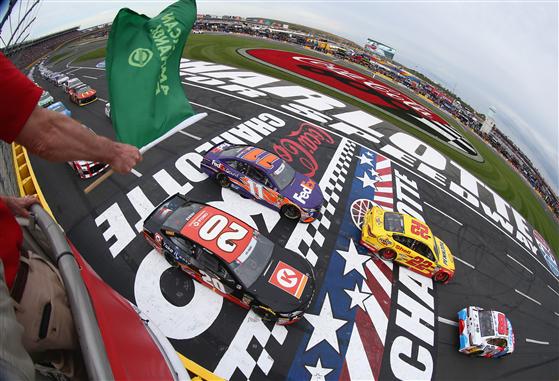 My early week pick for the pole is Kevin Harvick. The No. 4 car has won a series-high 3 poles this year and 2 of them came on the 1.5-mile tracks (Las Vegas and Kansas). Harvick had the fastest car in the All Star race and I expect the No. 4 team to unload with a lot of speed this week. He won the pole in 2 of the last 4 races at Charlotte and I think he will do it again Thursday.

Here are the early week driver rankings for Charlotte…