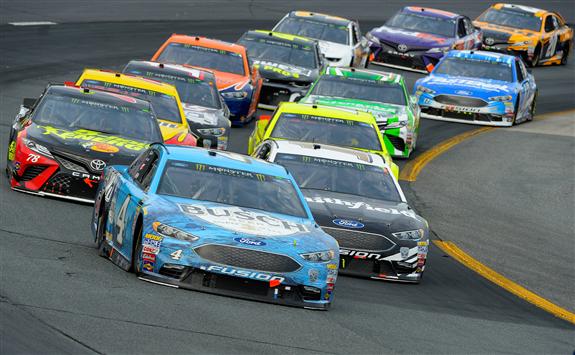 My early week pick for the pole is Joey Logano. New Hampshire is the home track for Logano. He has the best average qualifying position on the short tracks this season. Logano won the pole at Martinsville and that is a shorter version of the Magic Mile. I have Logano penciled in as my pole winner before we get to see the cars on track for the first time Friday.

Each week I use different stats in my model to create the best rankings possible to give you an edge on the completion. This week I used Driver Ranking from New Hampshire, Average Finishing Position at New Hampshire, Driver Rating on the Short Tracks this season, Driver Rankings on the flat tracks this season and Average Finishing Position on the last 4 non-Superspeedway oval tracks (Momentum is important.

Here are the early week driver rankings for New Hampshire…