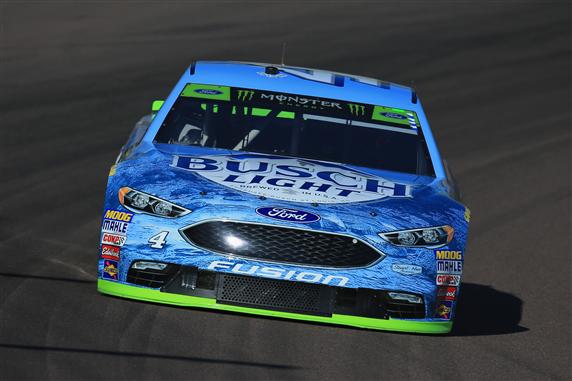 The MENCS travels across the country for another flat track race at ISM Raceway (Phoenix). This is the final chance for the playoff drivers to secure a spot in the championship race next week. Joey Logano, and Kevin Harvick have their spots secure. Who will join them in the final four? You can see the race at 2:30pm ET on NBC.

My early week pick for the pole is Chase Elliott. I am going out on a limb here but I have a good feeling about Elliott this week. He qualified 3rd for the spring race at Phoenix and this team has a lot more speed than they had when the season began. Elliott also qualified 2nd for this race last year. The No. 9 car will have a great chance to start on the front row Sunday.