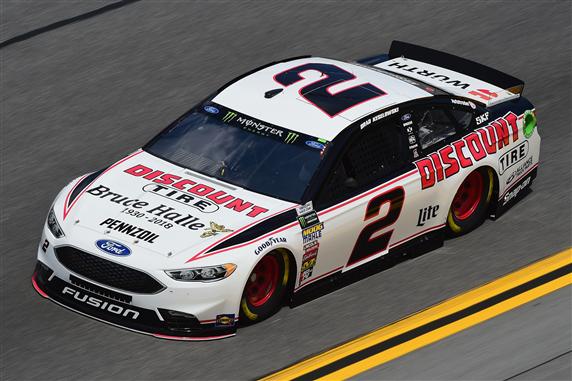 The game will run from Las Vegas until Homestead (The first race of the Playoffs until the Championship race). The overall point’s leader after the final NASCAR Playoffs race will be crowned NASCAR Fantasy Live 2019 Playoffs champion and win $5,000. Ten weekly prizes of $250 NASCAR Superstore credits will also be awarded to randomly select weekly NASCAR Fantasy Live 2018 Playoff Game league winners.

Here is how to play…

Drivers will be awarded points based on Stage Points won and Finishing Position (Same as the regular season Fantasy Live Game).

Before the NASCAR Playoffs begin in Las Vegas, each player will be asked to pick who they think will win the Monster Energy NASCAR Cup Series Championship. Correct picks will be rewarded with 60 additional bonus points.

My pick to win the 2019 Championship is Denny Hamlin

The updated picks will be posted Saturday night after qualifying.