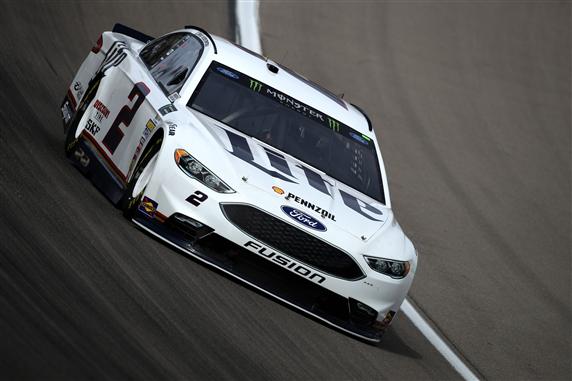 In the chart below I used the driver ratings from the last four races at New Hampshire and the races at Phoenix and Richmond to determine the driver’s value. Fantasy teams should look at the practice speeds this weekend and this chart to find the drivers who are most likely to run up front Sunday.

* Erik Jones and Daniel Suarez have not competed in a Monster Energy NASCAR Cup Series race at New Hampshire. I used their Xfinity Series driver rating at New Hampshire and subtracted 20 points for the difference in competition for the two series.