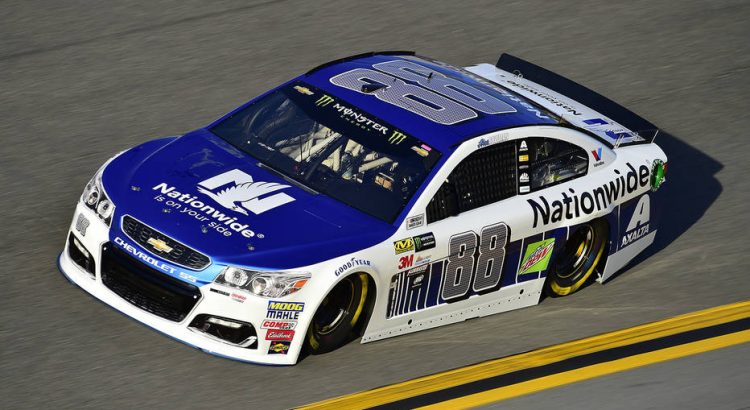 2017 FANTASY NASCAR RANK: DID NOT COMPETE

2017 RECAP: Alex Bowman did not spend much time on the track in 2017. He did not compete in any MENCS races and he only drove in two Xfinity Series Races. He was able to win one of his two races in the Xfinity Series (Charlotte) so that is pretty impressive. Bowman spent the year working with the other Hendrick Motorsports drivers in the simulator and preparing them for the upcoming races. He had to know that his opportunity was coming at Hendrick Motorsports because the two would have parted ways if nothing was in the works.

2018 Preview: It is hard to know what to expect from Alex Bowman in 2018. He will take over the seat in the No. 88 car and have the same team that Dale Earnhardt Jr. had last year. Bowman filled in for Earnhardt in 2016 and performed well. He was able to win the pole at Phoenix and finished six of his 10 races in the top 16. Now that he is a full-time driver, I expect Bowman to run in the top 15 in most of the races this year.

Alex Bowman has competed in eight races in the MENCS at the Superspeedways (Daytona and Talladega). Only one of the races was in a Hendrick Motorsports car. It is hard to tell what kind of results Bowman will have at these tracks because his cars have never been very good in these races. He will not be as good as Dale Earnhardt Jr. but top 15 results can be expected from the young driver.

Alex Bowman is at his best on the Flat tracks (Phoenix, Richmond, Martinsville and Loudon). When he filled in for Dale Earnhardt Jr. at Phoenix in 2016, Bowman won the pole, led 194 laps and finished sixth at Phoenix. I plan to use Bowman early in the season at Phoenix but fading him in the first races at Richmond and Martinsville. If he runs well in the spring races at the flat tracks I will not have a problem using him at the tracks when the MENCS competes in the fall races.

Alex Bowman has not had much success at the Steep tracks (Bristol, Dover and Darlington) in his career but that had a lot more to do with the cars he was driving then his skills behind the wheel. There is a big difference between Tommy Baldwin Racing and Hendrick Motorsports. Although Bowman has never finished in the top 20 at these tracks, I expect him to run a lot better now that he has a good car to drive.

Alex Bowman has competed in two races at the Road Courses (Sonoma and Watkins Glen). His best finish was 29th at Watkins Glen. I do not expect much from Bowman at these tracks. There are much better drivers for your fantasy teams when the MENCS competes on the Road Courses.