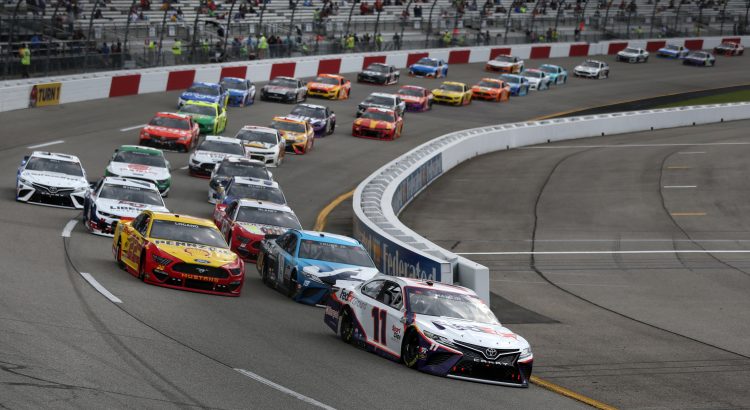 The 2022 season is off to a great start. The Gen-7 car has put the racing back into the driver’s hands because this car is a handful to control. We have a lot of new drivers running up front and every week the Cup Series seems to be setting records for lead changes. So could the racing get any better? There is a good chance it could….

The Cup Series enters my favorite portion of the schedule. The short-track portion of the schedule will take the green flag at Richmond Sunday. The race this week will be followed by a night race at Martinsville and a dirt race at Bristol (I am not a big fan of the dirt on Bristol, but at least it is a short-track race). The Toyota Owners 400 can be seen Sunday at 3:30 p.m. ET on Fox.

The race Sunday could be different. The Cup Series had eight cautions at Phoenix and almost set records for cautions at Las Vegas and Auto Club Speedway. I do not think this race will turn into the mess that the race at Atlanta was, but there should be a few more breaks in the race and that should allow for closer racing and exciting restarts.

So who is going to dominate the race Sunday? The drivers who run up front at Richmond are typically the most accomplished drivers in the sport. Denny Hamlin, Martin Truex Jr., Kyle Busch, Joey Logano, Kevin Harvick and Chase Elliott have been the best drivers at this .75-mile track. Will they dominate the race again Sunday? I doubt it.

My Driver Rankings are going to look much different from your typical rankings at Richmond. There is a youth movement in the Cup Series and these young drivers are not going away. Ryan Blaney, Tyler Reddick, Ross Chastain, Alex Bowman, William Byron and Chase Briscoe have been the best drivers this year and I expect these young drivers to run well again Sunday.

Here are my Driver Rankings for the Toyota Owners 400 …