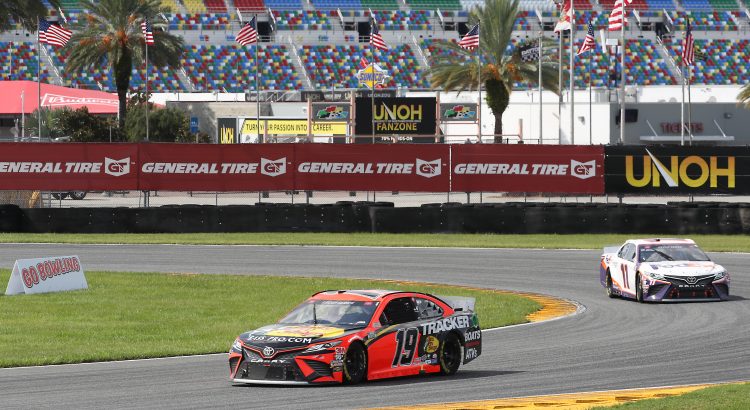 The NASCAR Cup Series will tack their show to Austin, Texas this week to compete at Circuit of Americas (COTA). This race has been years in the making and with the help of Tony Stewart (He showed what a Stockcar could do on this track), the fans will finally get to see a Cup Series race on this tough road course.

COTA was built to bring Formula 1 racing to the United State. The course was designed using some of the best turns from some of the best tracks in the world (Circuit of Brazil, Silverstone Park in England and Istanbul Park in Turkey). COTA is 3.426-miles in length and has an elevation increase of 133 feet. The 20 turns makes this track incredibly difficult.

Martin Truex Jr., Chase Elliott and Brad Keselowski were able to run a Goodyear tire test at COTA in March. The rest of the field will get to test their cars at the track Saturday at 10 a.m. ET on FS2.

After the test Martin Truex Jr. said, “There are a lot of sharp hairpin turns on this track and some high-speed straightaway’s. You have to be really good at braking to be good at this track. It is technical, very technical. It should be an interesting race. It has some similarities to Watkins Glen and some from Sonoma. It is kind of a blend of both courses. Just because a driver was good at the Rovals doesn’t mean they will be good here. It is just a more technical track.”

I will use what Martin Truex Jr. said about the track and use the data from the races at Watkins Glen and Sonoma for my picks this week.

Here are the Driver Rankings for the EchoPark Texas Grand Prix…