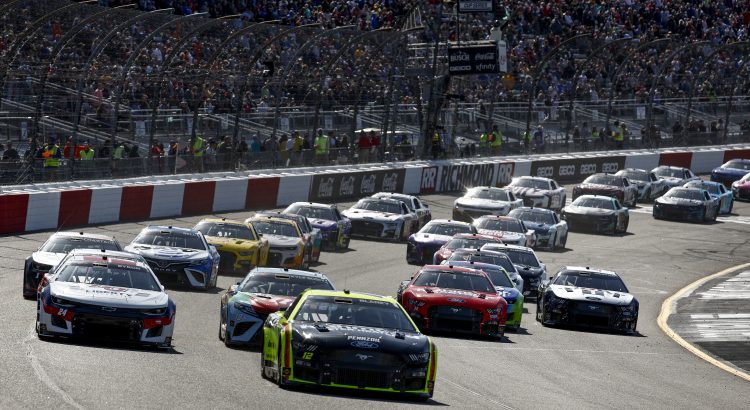 The NASCAR Cup Series and the Truck Series will compete at Richmond Raceway this weekend. This will be the second race at Richmond for the Gen-7 car so the teams will have some notes to work with. The race in April was dominated by Ryan Blaney and William Byron. The two young drivers combined to lead 250 of the 400 laps. Both drivers need a good race this weekend to kick start their season heading into the playoffs. It should be a fun race to watch.

Last week was a disaster for NASCAR. I have been covering the sports in some way since 2004. Last weekend was the first time I was not able to see practice or qualifying. NBC decided to put the Cup and Xfinity Series practice and qualifying on the NBC App. I was surprised to see that I was not able to watch because YouTube TV (my provider) did not have an agreement with NBC (I could watch any other programming on the APP). It made no sense and I wasn’t the only person pissed off. Luckily, the practice and qualifying sessions will be back on USA Network this week.

Predicting the races using the Gen-7 car has been difficult to say the least this year. It should get easier in the final 13 races. The Cup Series has competed on five flat tracks this season. These tracks include: Phoenix, Richmond, Martinsville, Gateway and New Hampshire. I will be using the data from these races for the driver rankings this week. I will give the race at Richmond in April a little extra weight. The drivers who have run up front on the flat tracks this year should be up front Sunday.

Here are my Driver Rankings for the Federated Auto Parts 400…