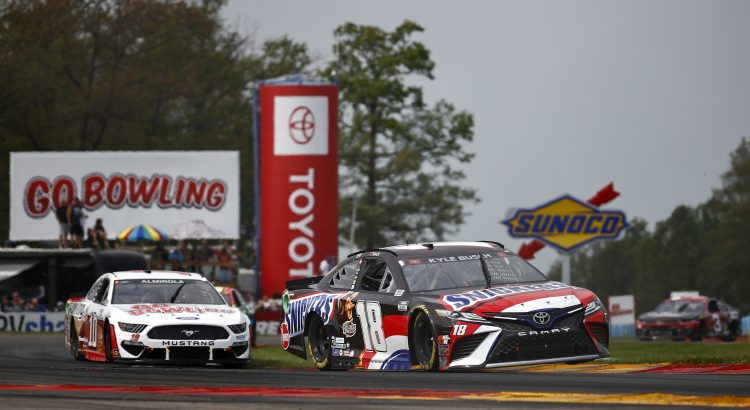 The NASCAR Cup Series and the Xfinity Series will compete at Watkins Glen International Raceway this weekend. There are only two races left in the regular season for the Cup Series. There have been 15 winners this season. Will the Cup Series get to 16? There is a better chance we see a new driver in Victory Lane next week at Daytona, but I would not count out drivers like Chris Buescher, Michael McDowell or AJ Allmendinger this week. It should be another crazy for the Cup Series. The Go Bowling at the Glen can be seen Sunday at 3 p.m. ET on USA Network. 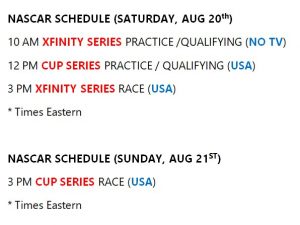 * Once again NBC will not be televising Xfinity Series practice or qualifying. It will be available on the NBC Sports App, but good luck getting that to work.

The race Sunday at Watkins Glen will be the fifth race for the Gen-7 car on a road course. Austin Cindric is the only driver to finish in the top-10 in all four road course races this year. Chase Elliott, Ross Chastain, Tyler Reddick, Chris Buescher and Michael McDowell finished in the top-10 in three of the four races. It will be a good idea to fit most of these drivers into your fantasy lineups this week.

The Gen-7 car does not drive like the previous cars on the road courses because of the larger brake package and the independent rear suspensions. Some teams, like Joe Gibbs Racing have been good on the road courses in the past, but they have struggled this year. RFK Racing did not have a strong history on the road courses, but Chris Buescher and Brad Keselowski have run well on the tracks this year. I will be focusing on the data from the four road course races (COTA, Sonoma, Road America and Indy Road Course) for the driver rankings this week.