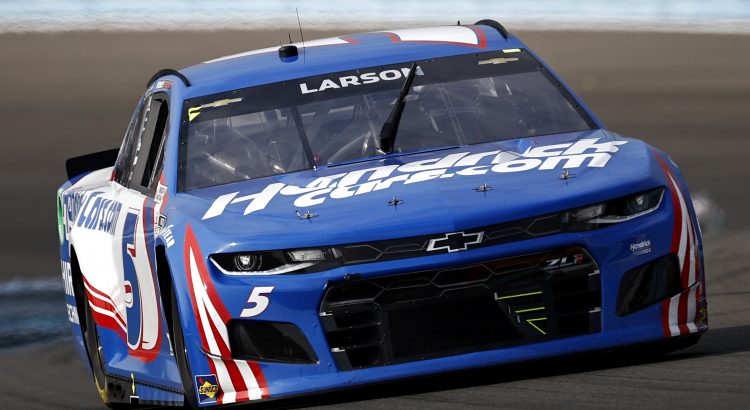 The Cup and Xfinity Series will travel to the Brickyard this weekend to compete on the road course at Indianapolis Motor Speedway. The Xfinity Series put on a pretty good show at the Brickyard last year so now we get to see what the Cup Series cars do on the track. It has to be better than the races we have seen in previous seasons on traditional track.

The Fantasy Live and One & Done Game picks will be posted after qualifying Sunday.

The initial Driver Rankings for the Cup Series race will be posted Tuesday, August 10th after the initial entry list is posted (I need to see if AJ Allmendinger and Austin Cindric are entered into the race). These rankings will likely change after practice and qualifying.

The Best Bets for Road America will be posted Tuesday. I want to get some bets in early before the cars turn any laps on the track. We should get good odds on some sleeper picks if we wager on them before they post fast laps in practice.

I need to wait until after qualifying before I can post the DraftKings picks for the Xfinity Series. The site awards place differential points and I cannot determine which drivers to use in the lineups until I know where they start in the race. Like the Cup Series, there will be no model this week. The article will include my Core Drivers, Cash Contest picks and Tournament Contest picks for the race. The DFS Xfinity Series article will be posted after qualifying on Saturday.

It is going to be a slow week and a crazy weekend. I will do my best to get the picks posted ASAP.

Have a great week!