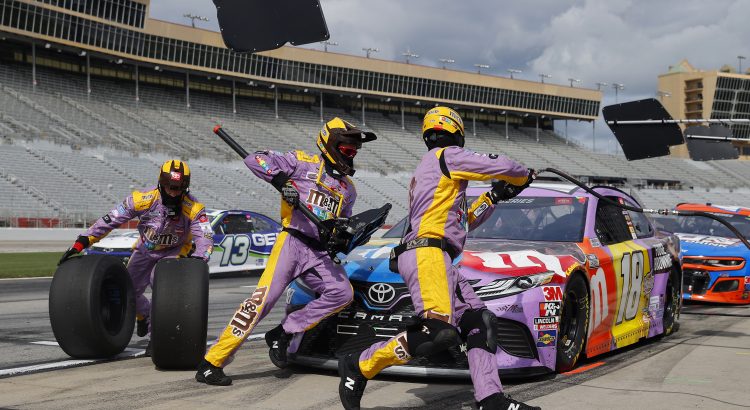 The 2021 NASCAR Cup Series will compete at Atlanta Motor Speedway this week. They were supposed to compete at this track last March, but the race was postponed until June. This will be the third race on a 1.5-mile track in the first six races. We have enough data this week to make some good decisions for our fantasy picks Sunday.

Driver Rating at Atlanta in 2020 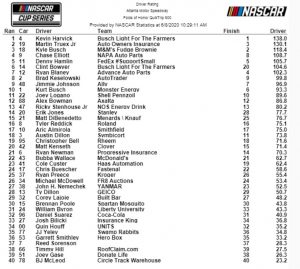 Driver Rating is always a good statistic to use because it incorporates a little bit of everything throughout the race and paints a picture of which drivers had the fast cars. There is an art to saving your tires over the long-run, so the drivers who were good at Atlanta in the past will be good Sunday.

Fastest Late in a Run at Atlanta in 2020 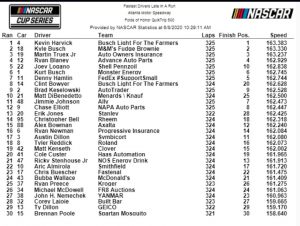 This will be the most important stat to use Sunday. Atlanta wears out tires faster than any other track on the schedule. The drivers who can maintain their speed over the long runs will be at the front when the checkered flag is waved.

Green Flag Speed at Atlanta in 2020 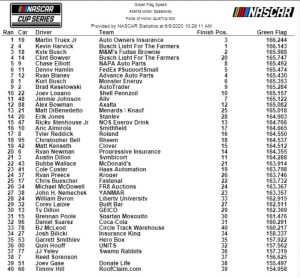 Fastest Late in a Run at Homestead in 2021 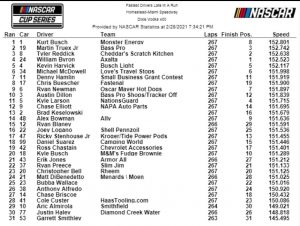 Homestead is shaped completely different from Atlanta, but the racing surface wears out tires similar to Sunday’s race. We can get a good idea of which drivers will be fast this week by looking at which drivers were able to maintain their speed over the long runs at Homestead.

Green Flag Speed at Homestead in 2021 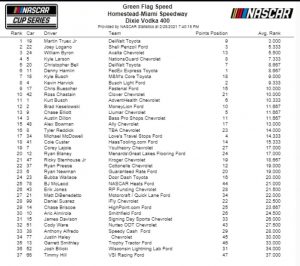 It is a good idea to look at the speed the drivers had in the previous races using the 550 HP aero package on the 1.5-mile tracks, so I will be using the Green Flag Speed from the races at Homestead and the races at Las Vegas this week. (Las Vegas Speed listed below) 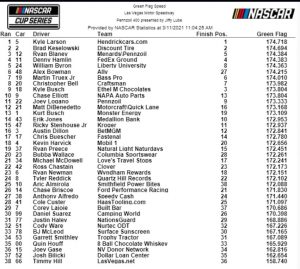