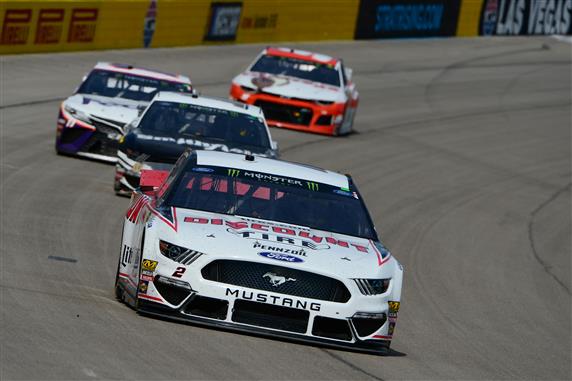 The 2021 NASCAR Cup Series season is off to a crazy start. We have seen three drivers who had odds of 40-1 or worse go to Victory Lane. Some people may think that the past stats are irrelevant this season. Just throw a dart and hope you hit the bullseye. I disagree. I still think making your picks based on the stats is the best way to determine which drivers will run up front Sunday. 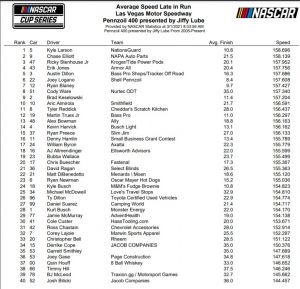 Las Vegas is a high tire-wear track. It is not as drastic as Atlanta of Homestead but it is similar to Chicagoland Speedway. The drivers who can manage their tires through a long run will pass a lot of cars Sunday. Here are the drivers who did it the best at Las Vegas in the past. 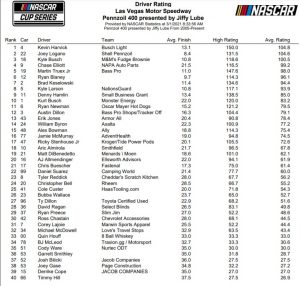 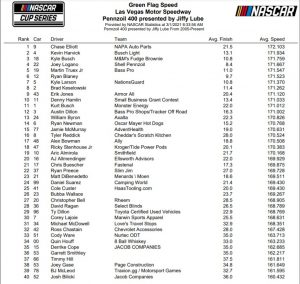