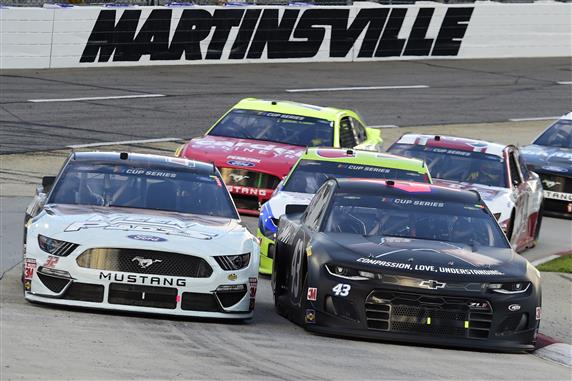 The 2021 NASCAR Cup Series will compete under the lights at Martinsville Speedway Saturday night. The drivers who dominate the races at this track are the drivers typically competing for the championship. We usually do not see many drivers come out of nowhere to win the race at this paper-clip shaped track, but this is 2021 and anything can happen.

There are a lot of stats we can use for the larger tracks. We can look at which drivers were fastest late in a run or we can look at the driver’s average speed throughout a run. It is not that complicated at Martinsville. 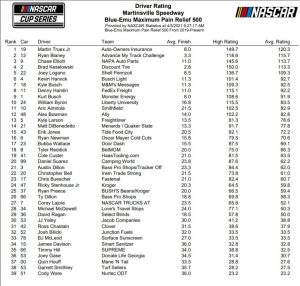 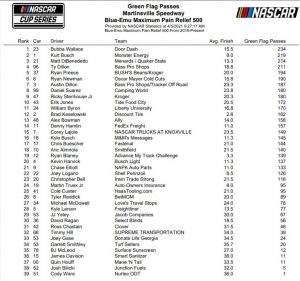 * This is good info to help you build your DFS lineups this week. We want as many dominators (drivers who lead laps) as possible in our lineups Saturday night. 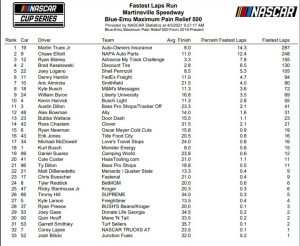