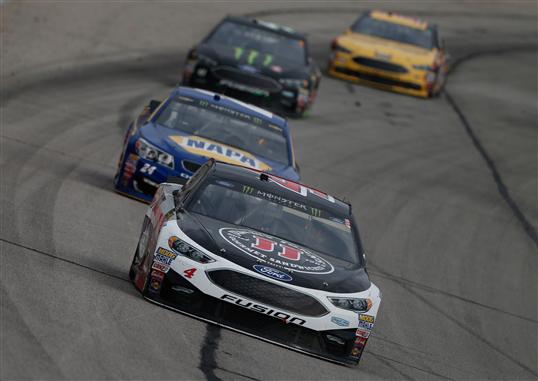 The 2018 Monster Energy NASCAR Cup Season may be a little different from the 2017 season. Last year it was incredibly difficult to make it 36 races in the One & Done game. This season will be difficult as well but it looks like there may be some options for your lineup.

There are only 35 drivers running the complete schedule this season and there are 36 races on the schedule. You will have to take a shot with drivers who are not running the complete schedule but have a decent chance to finish in the top 25 whenever you can. I thought that is what we had last week with Danica Patrick but she was caught up in an early wreck. Next week Cole Custer will be entered in the race at Las Vegas so he will give a chance to save our core drivers for later in the season.

Michael McDowell ran very well so the Pick a Driver Twice game is off to a good start.

This is the best track for Kurt Busch. He has the 2nd-best average finishing position at Atlanta since they moved the race to the 2nd-race of the season. The only driver to lead more laps then Busch at Atlanta the last three seasons is his teammate Kevin Harvick. Busch starts 7th in the race Sunday.