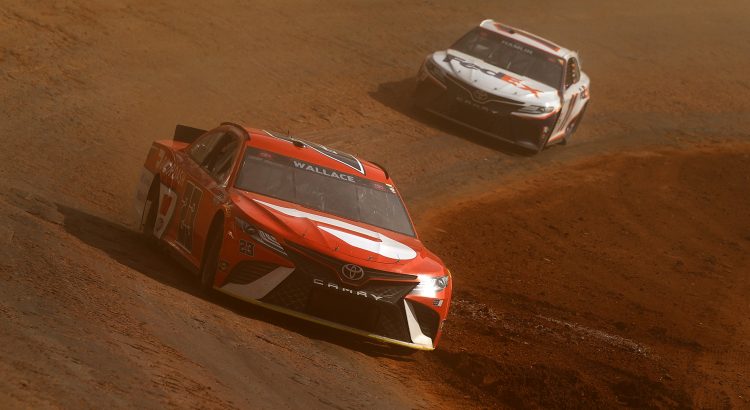 The NASCAR Cup Series is about to get dirty. For the first time since 1970, the Cup Series will run a point’s race on a dirt track. NASCAR converted the half-mile, high-banked, concrete oval at Bristol to a half-mile, flat, dirt track. The fans asked for it and now they got it. It’s Dirt Baby at Bristol. The Food City Dirt Race can be seen Sunday at 3:30 p.m. ET on Fox.

The One & Done pick bounced took a huge hit last week at Atlanta. Kurt Busch looked like a fantastic pick. He ran the entire first Stage in the top-five. His brother (Kyle) spun his tires on the restart for Stage 2 and Kurt got into the back of Chase Elliott, causing Ricky Stenhouse Jr. to send (Kurt) Busch into the wall. That is just some bad damn luck. Hopefully our luck turns around at the Bristol Dirt Race.

Here are my picks for the Food City Dirt Race… 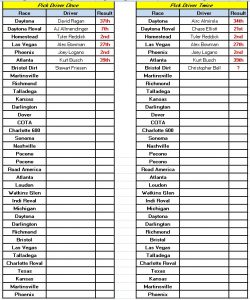 My One & Done Pick for Bristol: Stewart Friesen

Stewart Friesen is a Dirt Track Ace who will be competing in the Cup Series for the first time. Friesen will drive the No. 77 car for Spire Motorsports. This is the car that Justin Haley has been driving this season. Friesen is a two-time Camping World Truck Series Champion. He has over 330 career wins in the dirt modified racing series and he won the last Camping World Truck Series race on dirt at El Dora Speedway (2019). This is a good race to use a ringer and save the Cup Series regulars for the asphalt tracks.