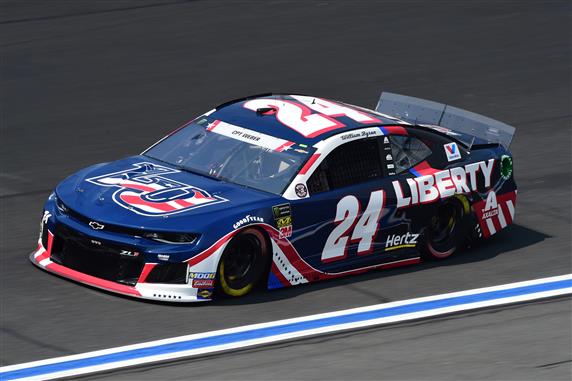 The Memorial Day weekend race is always special for NASCAR. Not only do they do a great job paying respect to the military, it gives the drivers to compete in front of their friends and family. This is a long race but that also makes it special. It should be a fun day of racing at Charlotte Motor Speedway in front of a packed house. The Coca-Cola 600 can be seen Sunday at 6 p.m. ET on Fox.

Austin Cindric was my One & Done pick for COTA. Sometimes it is better to be lucky than good in Fantasy NASCAR. We had no luck at COTA. Cindric had the sixth-best average running position but he finished 25th in the race. Cindric was running in the top-10 when he spun out because of the rain. NASCAR decided to end the race after Cindric lost 15 spots on the track. That sucks for us and for this young driver. Hopefully the Fantasy Gods pay us back over the summer with a good finish from a driver who is having a horrible race. 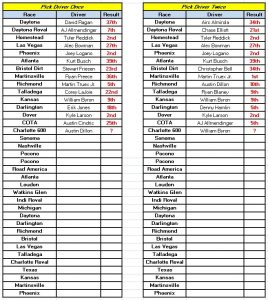 My One & Done Pick for Charlotte: Austin Dillon

Austin Dillon will be my pick for the One & Done game. Dillon is now stranger to Victory Lane in the Coca-Cola 600 and his No. 3 car is fast again this week. Dillon posted the fastest speed in practice with the 12th best long-run speed. Dillon finished 6th at Atlanta, 10th at Kansas and 12th at Las Vegas. He has the speed to finish in the top-10 Sunday night.