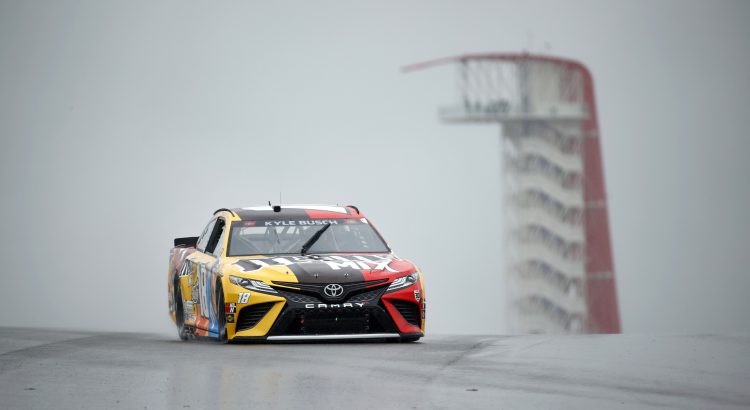 The NASCAR Cup Series will compete for the first time in Austin, Texas Sunday. This race has been years in the making and it is finally here. The Xfinity and Truck Series were able to put on pretty good shows Saturday, so now it is for the Cup Series stars to see what they can do. The EchoPark Texas Grand Prix can be seen Sunday at 2:30 p.m. ET on FS1.

Kyle Larson was my One & Done pick for Dover. I thought that I struck gold with the No. 5 car at the Monster Mile. Larson was able to lead 263 laps but he was unable to hold off his teammate Alex Bowman for the win. It was still a good race for Larson since he won both Stages and led the most laps. Hopefully we can have similar results at COTA. 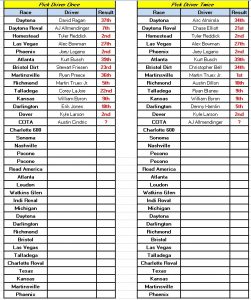 My One & Done Pick for COTA: Austin Cindric

There are only two drivers to consider for the One & Done games Sunday. Austin Cindric will drive the No. 33 car for Team Penske and AJ Allmendinger will drive the No. 16 car for Kaulig Racing. Both drivers had extra seat time this weekend since they competed in the Xfinity Series race Saturday. Allemendinger finished 2nd and Cindric finished 5th. The extra laps on the track should come in handy Sunday. I used Allmendinger at the Daytona Road Course, so I will use Austin Cindric as my One & Done pick today AJ Allmendinger will be my pick in games where you can use a driver more than once.