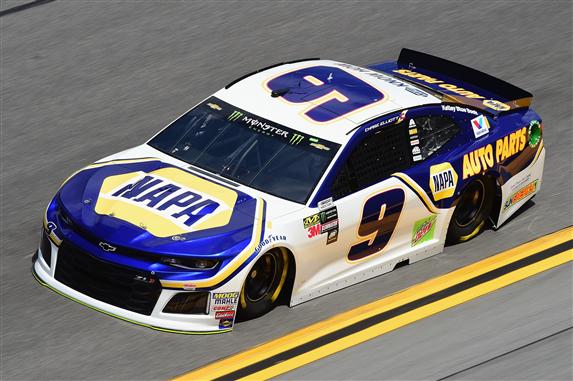 The 2018 Monster Energy NASCAR Cup Series will be competing at Richmond Raceway this week in the Toyota Owners 400. My One & Done picks have been pretty good this season. I am ranked 3rd out of 50 in my league. I hope you are finding success with the picks as well. My strategy of saving the top drivers for later in the season will pay off this summer.

Chase Elliott will be my pick in the One & Done and the games which allow you to select a driver more than once during the season. Elliott has been one of the best drivers at the Monster Mile and he almost won this race last October. He has never finished outside the top 5 at this track so Elliott should be a safe pick for the race Sunday.