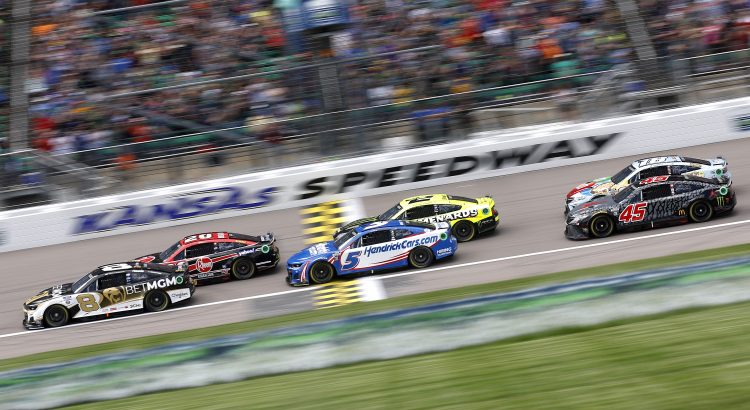 The Cup Series will continue their run for the 2022 championship with a trip back to Kansas Speedway. The Cup Series competed in the Heartland in May and the One & Done pick (Christopher Bell) finished fifth. We are going to need a lot of luck to get another top-five finish from our pick this week. The Hollywood Casino 400 can be seen Sunday at 3 p.m. ET on USA Network. 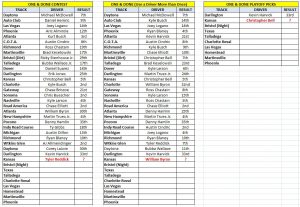 Here is my One & Done pick for the race at Kansas…

ONE & DONE PICK FOR KANSAS:  Tyler Reddick will be my pick for One & Done games where you can only use a driver once during the season. The No. 8 car was the fastest Saturday at Kansas. Reddick posted the fastest speed in practice with the fastest long-run speed. Reddick then went out and won the pole. I was planning n using Reddick at Homestead, but his car is too fast to fade this week.

ONE & DONE PICK FOR KANSAS:  WILLIAM BYRON will be my pick in the One & Done games where you can use a driver more than once. I am quickly running out of drivers to use in this game too. The choices I have left include: William Byron, Kurt Busch, Daniel Suarez, Brad Keselowski, Austin Dillon, Aric Almirola, Chris Buescher, Chase Briscoe, Erik Jones and AJ Allmendinger all of the back markers. Byron ran well last week at Darlington and he was fast in the first race at Kansas. His average finishing position in his last six races at Kansas is ninth. I will take a top-10 finish from Byron Sunday.

ONE & DONE PLAYOFF PICK FOR KANSAS: CHRISTOPHER BELL will be my pick in games where you can use any driver in the playoff races. Bell led 37 laps and finished fifth at Kansas in May. The No. 20 car looks fast again this week. Bell posted the third-fastest speed in practice and qualified fourth for the race. Bell will have a good chance to win Sunday.