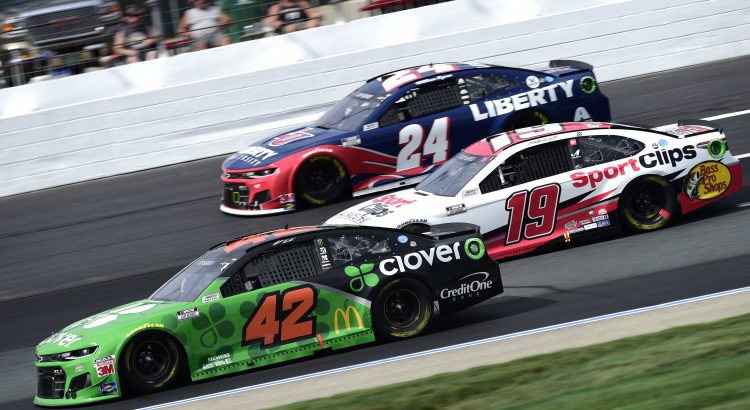 The NASCAR Cup Series will travel to New Hampshire Motor Speedway this week. It will be the first race at the Magic Mile since last August. A lot has changed since then, but I still expect the drivers who have had success at this track before to be fast again this week. The Foxwoods Resort Casino 301 can be seen Sunday at 3:30 p.m. ET on NBCSN.

Kyle Busch was my One & Done pick at Atlanta. I used his brother Kurt in the One & Done game at Atlanta in March. I guess I should have switched them around. It is hard to complain about a second-place finish from Rowdy Busch, so I’ll take it. Now it is time to keep the momentum going at the Magic Mile. 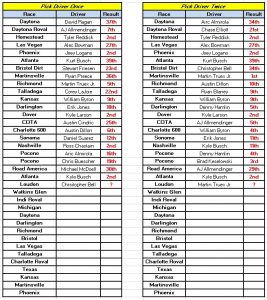 My One & Done Pick for New Hampshire: Christopher Bell

Christopher Bell is starting to heat up so I will use the No. 20 car as my One & Done pick Sunday. Bell finished 8th last week, 2nd at Road America and 9th at Nashville. He has been one of the best drivers on the short, flat tacks in the 750 HP aero package this season. Bell finished 9th at Phoenix and 4th at Richmond. That speed should translate into another top-10 finishing from the 9th starting position.

I will use Martin Truex Jr. as my pick in the games where you can use a driver more than once. I was able to get a win with Truex in the One & Done game at Martinsville. I am hoping to have the same success Sunday. Truex has been very good on the short, flat tracks this year. He won at Phoenix and Martinsville and he finished 5th at Richmond. Truex should have a great chance to win the race this week from the front row.