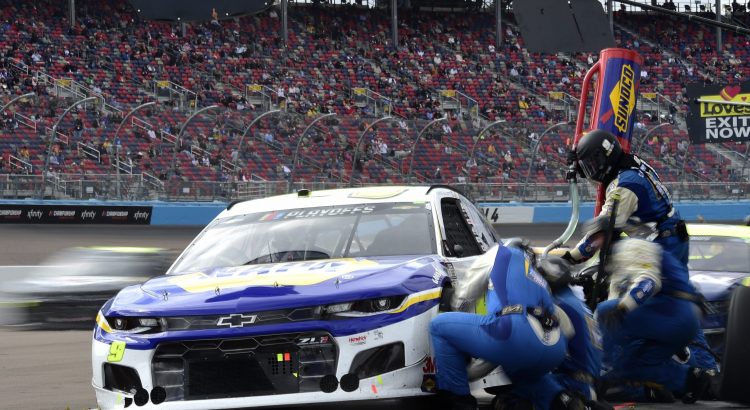 The NASCAR Cup Series stay out west this weekend and compete at Phoenix Raceway. This will be the first race of the season on a roundish track, using the 750 HP aero package. Phoenix is classified as an intermediate track by NASCAR but it races like a short track. This race should give us an idea of what each team will have for the short tracks in 2021. The Instacart 500 can be seen Sunday at 3:30 p.m. ET on Fox.

Last Race: I lived in Las Vegas for four years and I lost a lot in the casino’s because of bad luck but last week may have been the worst. Alex Bowman ran 90% of the laps in the top 10. The No. 48 car ran over some debris (thanks NASCAR) and had a tire go down with 14 laps left in the race. Bowman had to pit and had a commitment cone violation. That ruined what was a good race for Bowman. He finished 27th. The average finishing position for the One & Done picks is now 18.25. We still have time to make up the points we lost last week.

Here are my picks for the Instacart 500 … 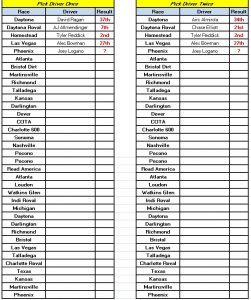 My One & Done Pick for Phoenix: Joey Logano

Joey Logano did not look great in the last two races. He finished 9th at Las Vegas and 25th at Homestead. The No. 22 team should be a lot faster Sunday. Logano won this race last year and he came back in November and finished third. Logano has averaged 92.6 laps led in his last three races at Phoenix. Logano was the best driver at Phoenix last year and I will roll the dice that he will have the speed to find Victory Lane Sunday.