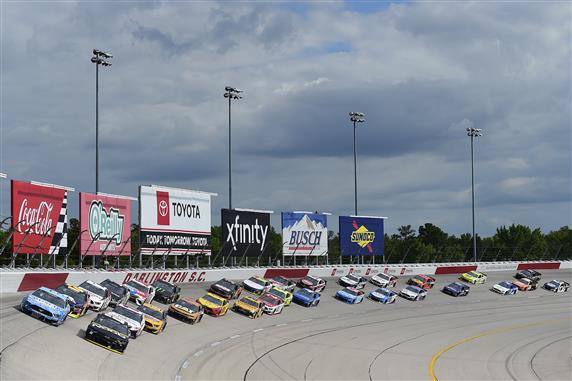 Do you like sequels? The Cup Series race last Sunday had some of its highest ratings in years, so the only logical thing to do is to make a sequel. Darlington Part II takes place Wednesday night at 6 p.m. on Fox Sports 1.

Last Race: I decided to use Brad Keselowski from the pole in Sunday’s race. The No. 2 car led 80 laps and spent most of the race running in the top five. The team wasn’t able to keep up with the changing track conditions (where is Paul Wolfe when you need him?) so he faded to the 13th finishing position. That sucked!

Here are my picks for the Toyota 500…

My One & Done Pick for Darlington: Erik Jones

I map out which drivers I will use at each track before the season begins. I originally had Erik Jones as my One & Done pick at Darlington but I changed it to Brad Keselowski when he drew the No. 1 starting spot and Jones selected the 20th position. I should have left it alone. I will not make the same mistake Wednesday. Jones starts 13th and he should run a lot of laps in the top 10. Jones has never finished worse than 8th at Darlington in a Cup or Xfinity Series race.