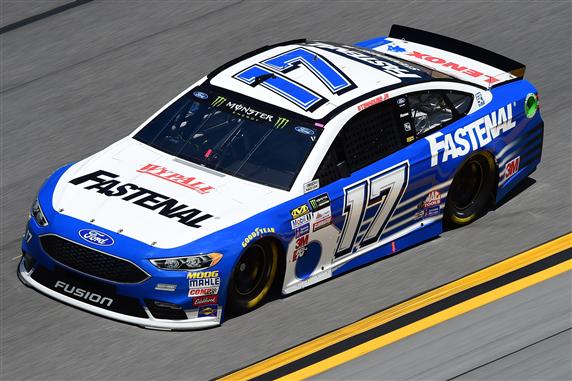 I just cannot catch a break in this game. Daniel Suarez looked like he had a top-10 finish coming at Michigan when Kasey Kahne slid into him. Hopefully I have better luck this week.

I am going to take a chance with Matt Dibenedetto in the 1 and Done game this week. Dibenedetto has finished 21st, 6th, 17th and 19th in his last four races at Bristol. He just signed a multi-year deal to race for Go Fas Racing last week. The team signed an agreement with Roush Fenway Racing to receive cars, engines and technical alliance from RFR. Hopefully that translates into more speed for the No. 32 car.

I am using Ricky Stenhouse Jr. in the games where you can use a driver multiple times. Stenhouse finished 2nd in this race last year and 9th at Bristol in April. His average finishing position in his nine races at the track is 10.44.