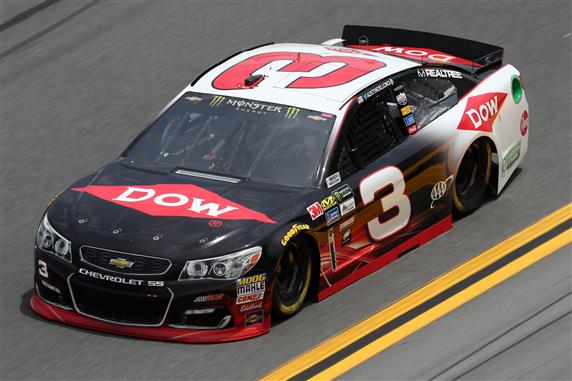 I am quickly running out of drivers for the 1 and Done game. The Drivers I have left include: Jimmie Johnson, Kevin Harvick, Austin Dillon, Ty Dillon, Landon Cassill, Michael McDowell, Cole Whitt, Corey LaJoie, Reed Sorenson, Jeffrey Earnhardt, Gray Gaulding, Derrike Cope and B.J. McLeod. That does not leave me a lot to work with. I seriously need Bubba Wallace and William Byron to get some seat time before the end of the season.

Michael McDowell has an average finishing position of 19.1 on the 1.5-mile tracks this year. I am just hoping to get a top 20 from him this week.

Austin Dillon had his best qualifying effort since the race at Dover in June. Dillon starts 9th so you almost have to give him a chance this week. I heard that Richard Childress Racing found some speed at the tire test at Atlanta in mid-August. Dillon followed up the tire test with an 4th place finish at Darlington. He could have another good run Sunday.