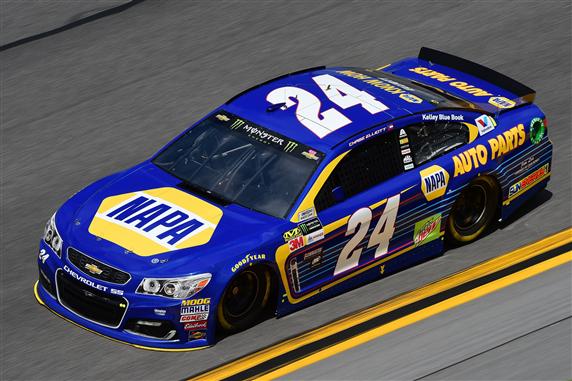 I am using Daniel Suarez in the 1 and Done leagues this week. The Toyotas have dominated the last five races. They have led 90% of the laps, including 14 by Suarez last week at Watkins Glen. Suarez has won here in the Xfinity Series and he will be fast again Sunday.

I am using Chase Elliott in the leagues where you can use a driver multiple times. Elliott has finished all three of his races at Michigan in 2nd place. It does not get much better than that.