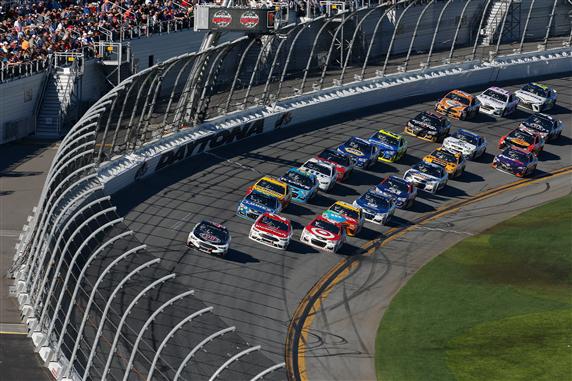 NASCAR announced that the popular Fantasy Live game will be open next Monday (February 5th). The game will be a lot different from the way it was in the past.

Tim Clark (@timclark3) who works in the digital content department for NASCAR sent out a tweet stating:

“One week from today NASCAR.com will launch a brand new fantasy game for the 2018 season. The goal was to make it easier to play – There’s no more salary cap, we’ve added in-race roster adjustments options and we simplified the scoring”

I am as excited as everyone else to see what NASCAR.com has come up with. As soon as the game is released next week, I will look at the setup and scoring and release my strategy for the new game.