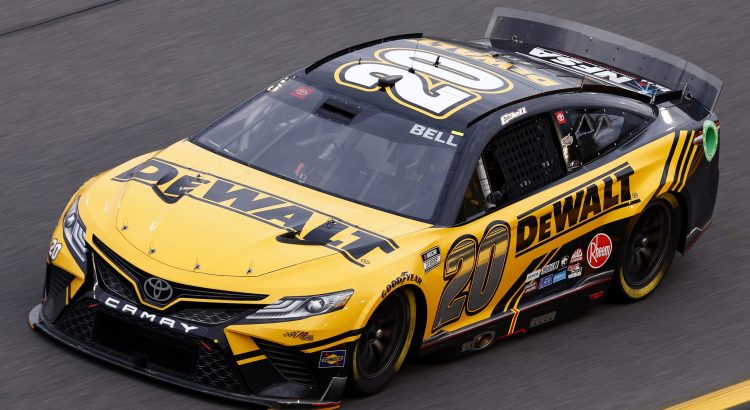 The Cup Series did not have a lot of track time to prepare for the race at Kansas. NASCAR gave the teams 20 minutes to shake-down their car and prepare for the race Sunday. Some of the teams were able to make a long run in practice. This should give us an idea of who has speed and who needs some adjustments during the race.

Here is my starting lineup for the Goodyear 400…

WILLIAM BYRON (6): I will take my chances with the driver who has led the most laps and scored the most Stage Points this year. Byron did not look as fast as I would have liked in practice but I am not worried about it. He said after practice his car has great balance that they can adjust in the cool weather Sunday. Byron was my earlier week pick to win the race and I still think the No. 24 car will be good Sunday.

CHRISTOPHER BELL (8): Bell has been one of the best picks in Group B over the last two weeks. He finished fourth at Dover and sixth at Darlington. Now Bell looks like he has the fastest car in the field. He posted the fastest speed on the five-lap and 10-lap average speed charts and he went out and won the pole by a wide margin. I was planning on using Ross Chastain and William Byron in this race, but it is hard to bench the speed the No. 20 car has right now. I will save my allocations with the No. 1 and No. 24 cars. Chastain and Byron should be fast all season.

ERIC JONES (6): Jones has been running well over the last month and I expect his success to continue at Kansas. Jones posted the 16th-fastest speed in practice with the 10th-fastest long run speed. Jones has good track history at Kansas so I will use another allocation with the No. 43 car Sunday.