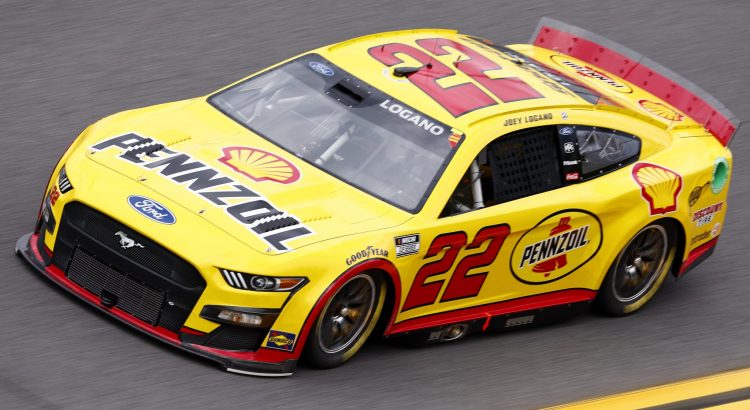 The Cup Series had a different schedule this week because they are competing at a new track. The teams were allowed to practice for 50 minutes Friday and then qualify the cars Saturday. The race Sunday is only 300 miles long so that means there will not be a lot of time during the race to adjust the cars. The practice speeds will be more important this week, but I am still focusing the picks on the drivers who have run well this year; especially on the short, flat tracks.

Here is my starting lineup for the Enjoy Illinois 300…

RYAN BLANEY (6): I was planning on using Kyle Busch as my pick for Group A but I did not expect Team Penske to show up and dominate practice. The No. 12 car posted the second-fastest speed in practice, with the second-fastest long run speed. Blaney qualified fifth for the race. I will use an allocation with Blaney and save Busch for another track.

JOEY LOGANO (6): Well I wasn’t expecting Logano to show up at WWT Raceway and totally dominate practice. Logano has been slumping for the last month but those races were on 1.5-mile tracks. It looks like Team Penske hit a homerun with their package for Sunday’s race. All three of their cars finished in the top-three on the speed chart and on the long run chart. Logano led everyone in practice and he qualified eighth for the race. He just looks too fast to pass up this week.

CHASE BRISCOE (9): Stewart-Haas Racing has been at their best on the short, flat tracks this year and Briscoe has some speed again this week. Briscoe posted the 11th-fastest speed in practice both he had one of the fastest cars early in practice. They spent the last 10 minutes of practice working to make the car better while others were passing Briscoe on the speed chart because they were in qualifying trim. Briscoe ran the bottom of the track better than any driver in the field. He should have a good chance to finish in the top-10 with top-five from the pole position.

* I know I said in my article earlier this week that there was no way I was going to sit Ross Chastain on the bench again, but it is tough to ignore the speed Joey Logano had in practice and it is hard to fade Chase Briscoe from the pole. I will do it again, and sit Chastain on the bench.

AUSTIN CINDRIC (5): I was planning on using Daniel Suarez in this spot because Trackhouse Racing has been fast this year but it is hard to ignore the speed Team Penske has this week. Cindric posted the third-fastest speed in practice with the third-fast long-run speed. Cindric qualified second for the race. He should be the highest scoring driver in Group C Sunday.