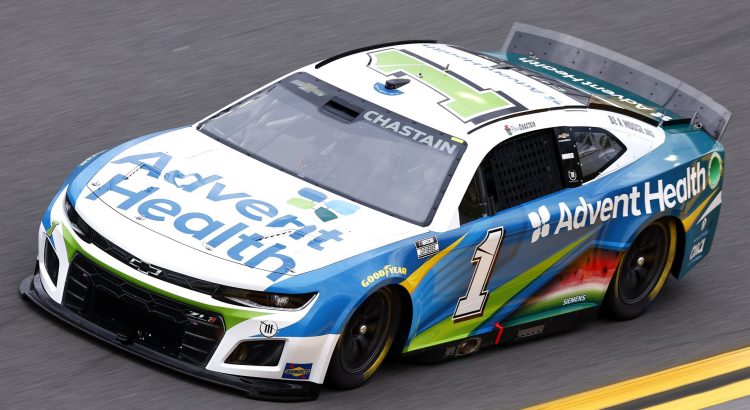 The Cup Series had an expanded practice session Friday. The teams were given 50-minutes to dial in their cars for the race and then they had group qualifying Saturday. This means we were able to see practice before our final lineups had to be set. I made a few changes to the original picks and it should lead to a good score this week.

Here is my starting lineup for the Ally 400…

KYLE LARSON (5): Larson will be without crew chief Cliff Daniels this week because of a penalty at Sonoma. I am not worried about the No. 5 team though. Daniels will still be able to setup the car before it arrives at the track. Larson completed dominated this race last year. He led 264 of the 300 laps and scored 19 of the possible 20 Stage Points. I have enough allocations left with Larson to make it through the season, so I will use one Sunday.

ROSS CHASTAIN (5): This is a home race for Trackhouse Racing since they have their headquarters in Nashville. The No. 1 team has been fast in every race and I have been told they spent a lot of time working on their cars so they can win in front of their employees. Chastain finished second at Nashville last year. He is much better in 2022.Chastain posted the seventh-fastest speed in practice with the third-fastest speed on the 15-lap speed chart. He starts seventh Sunday and should be a threat to win the race.

CHRISTOPHER BELL (6): Joe Gibbs Racing looked completely lost at Sonoma, but the No. 20 team was one of the hottest teams in the sport before that race. Bell finished his last seven races on the intermediate tracks in the top-10. That includes a sixth-place finish at Richmond and a ninth –place finish at WWT Raceway. Bell also finished ninth at Nashville last year. The No. 20 car should finish in the top-10 again this week.

DANIEL SUAREZ (6): I will be doubling down with the two Trackhouse Racing drivers this week. Not only does Suarez have some momentum after his win at Sonoma, he also has a team focused on running well at their home track. Suarez started 22nd and finished 7th at Nashville last year. He did not have the fastest car in practice but it was the best from Group C. The No. 99 team will use the notes from the No. 1 car (Ross Chastain) and that should be enough to get Suarez near the top-10 Sunday.