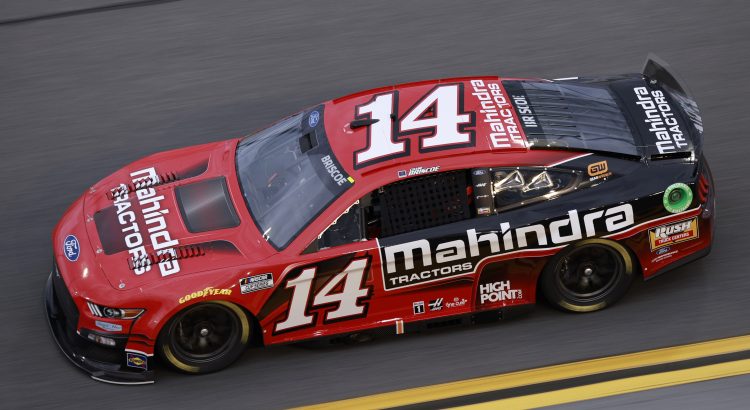 The Cup Series will compete at Atlanta Motor Speedway Sunday afternoon. Practice was washed out Friday so NASCAR replaced the qualifying session with a 50 minutes practice session Saturday. The starting lineup was set “per the rule book.” This did not change my picks. I went with the drivers who were running well this season and now they all start up front.

Kyle Busch (9): Busch has been the best driver for Joe Gibbs Racing this year. The No. 18 team looks fast again. Busch was second-fast in practice with the sixth-best 10 lap average speed and the second-fastest 20 lap average speed. Busch will be good if this race turns into a race like Daytona because Busch finished sixth at Daytona this year and he has the best Driver Rating at the track. He will also be good if it turns into a intermediate track race because Busch has the second-best Driver Rating and the best average finishing position on the intermediate tracks. Busch is my pick to win so I will use another allocation with the No. 18 car Sunday.

Chase Briscoe (9): Am I a week late with the No. 14 car? I hope not. Briscoe starts on the pole Sunday, but do you trust him to stay there? There is no doubt the No. 14 car has had speed this season. He has led 121 laps (second-most in the Cup Series). I do not think Briscoe can win the race but he should lead a lot of laps and score a lot of Stage Points. We may not get a better chance to use Briscoe than when he is starting on the pole with the No. 1 pit stall.

Tyler Reddick (9): Reddick has been the best drivers in Group B this year. Reddick has led the third-most laps and finished third and seventh in his last two races. Now Reddick starts fifth. The No. eight car should have a good chance to lead more laps, score more Stage Points and finish in the top-10 Sunday. Reddick had good long-run speed in practice. He was seventh-fastest on the 10-lap average speed chart and fourth-fastest on the 20-lap average speed chart. I will roll the dice with Reddick Sunday.

Daniel Saurez (9): I really like the speed that the Trackhouse Racing cars have right now. One of their cars has finished in the top-10 in every race on the west coast. That includes Suarez’s near win at Auto Club. It looks like their cars are fast again at Atlanta. Suarez was fifth-fastest on the 10-lap average speed chart and eighth-fastest on the 20-lap average speed chart. I will use an allocation with “My Amigo” Sunday.

* I have Austin Cindric ranked higher, but I need to save his allocation. That is why I am using Daniel Suarez Sunday.