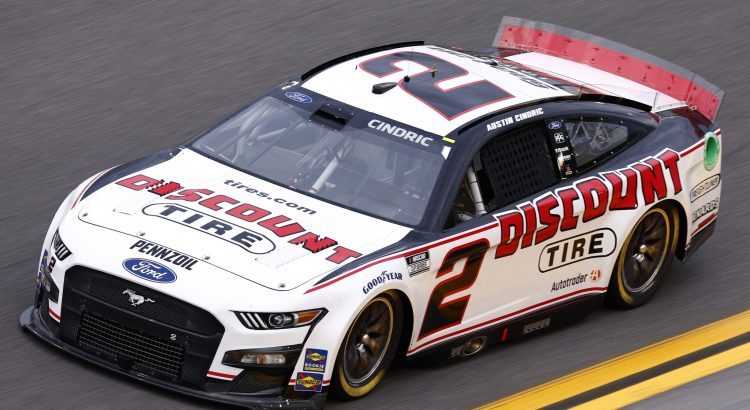 The Cup Series had its regular schedule this week at Las Vegas Motor Speedway. The teams had 20 minutes of practice to dial in their cars and then they qualified for the South Point Casino 400. The cars who post the fastest laps on the 10-lap speed chart are typically the ones who make it to the front on the 1.5-mile tracks.

Here is my starting lineup for the race at Las Vegas…

KYLE LARSON (2): Hendrick Motorsports dominated the first race at Las Vegas when Alex Bowman won the race, William Byron finished fifth and Larson finished second. HMS did not have the same speed this weekend but Larson looks a lot better than my other pick (Denny Hamlin). Team Penske (Ryan Blaney) looks like the class of the field, but I expect the No. 5 team to dial in their car once the race starts. I will take a chance with Larson Sunday.

TYLER REDDICK (1): I only have one allocation with Reddick and I am going to use it Sunday. Reddick had the fastest car at Kansas and Texas. The No. 8 car looks fast again this weekend. Reddick didn’t look great in practice and won the pole for the race. He should run up front, score a lot of Stage Points and have a good chance to finish in the top-five in the South Point Casino 400.

ROSS CHASTAIN (2): Chastain had the best car at Las Vegas in March when he led 83 laps and finished third. Can Chastain finish in the top-five again Sunday? It has been a while since Chastain has dominated a race like he did earlier in the season, but the No. 1 car looks fast this week. Chastain posted the second-fastest speed in practice and qualified 11th for the race. I will roll the dice with the No. 1 car in Sin City.

AUSTIN CINDRIC (1): Team Penske Racing has a history of running well at Las Vegas Motor Speedway. Brad Keselowski won three races at this track in the No. 2 car. I doubt Cindric will win Sunday, but he should be the best driver in Group C. Cindric posted the fifth-fastest speed in practice and qualified second for the race. I will take my chance with the No. 2 car Sunday.