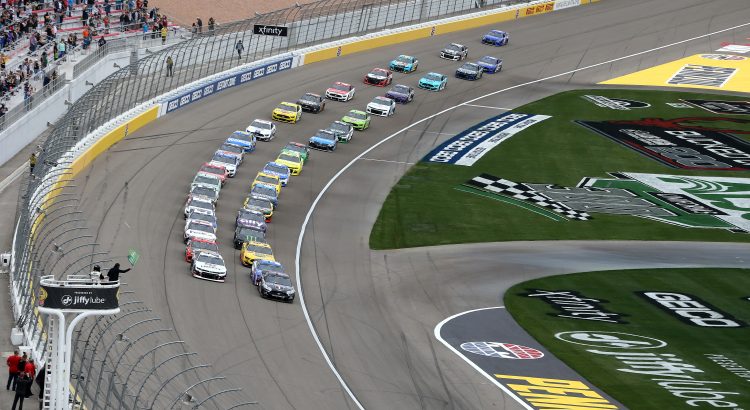 The first round of the playoffs are complete and the second round will take the green flag at Las Vegas Motor Speedway. The Cup Series competed in Sin City in early March. The race was dominated by Kyle Larson. Sound familiar? Seven months has past and not much has changed in the Cup Series.

Usually we have a lot of data to use for the 1.5-mile tracks in the playoffs because the majority of the schedule consisted of intermediate tracks. That is not the case in 2021. There have only been five races on 1.5-mile tracks this season (Homestead, Las Vegas, Atlanta (twice) and Kansas). I will be focusing on what happened in those races and factoring momentum for my Driver Rankings for the YellaWood 500. I also gave a bit of a bump to the playoff drivers since they will start up front and will have the best equipment their teams has in the garage.

Here are the Driver Rankings for the race in Las Vegas…