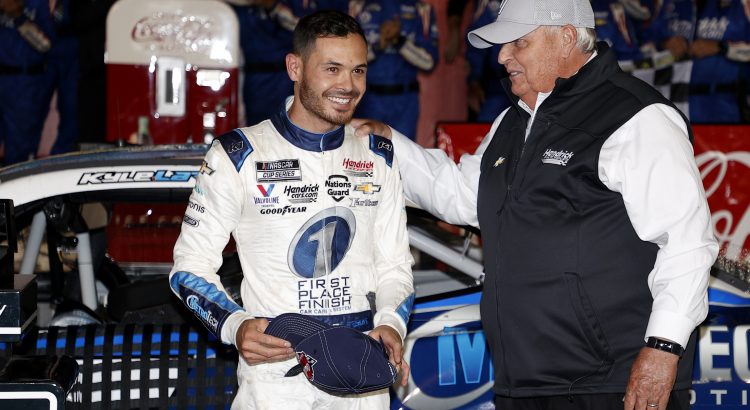 Do you like double-headers? If you do, this is the weekend for you. The Truck Series will compete Saturday at Noon ET (FS1), followed by the Cup Series at 3 p.m. ET (NBCSN). The Xfinity Series will be the opening act Sunday. The Series Where Stars are Made will compete at Noon ET (NBCSN), followed by the Cup Series race at 3:30 p.m. ET (NBCSN). Yes, two Cup Series races in one weekend. That is going to make me a very busy man this weekend.

All three series will lineup up and go racing without any practice or qualifying. They do not call Pocono the “Tricky Triangle” for nothing. This is one of the toughest tracks to set up a car for. I will be focusing my picks this week on the drivers who have a history of running well at Pocono. I will also factor in how the drivers are performing in 2021.

Here are the Driver Rankings for the first race at Pocono …