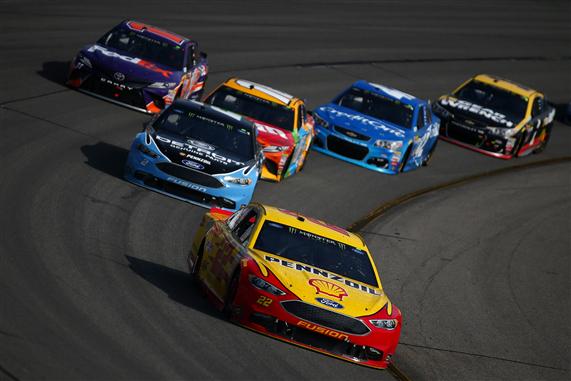 My goal every year in the One & Done game is to have an average finishing position of 15th or better from my drivers. Last week I used my start with Joey Logano. The No. 22 car dominated most of the race but fell back after Stage 2. Logano finished 9th and brought my season long average to 12.5. Not too bad.

Wow, it is getting slim pickings for the One & Done game with 9 races left in the season. The drivers I have available to me include: Martin Truex Jr., Ricky Stenhouse Jr., David Ragan, Bubba Wallace, Corey Lajoie, Landon Cassill, Ross Chastain and Matt Tifft. I would really love to see Tyler Reddick, Christopher Bell or Cole Custer makes some starts in the Cup Series before the season ends.

My pick for Richmond will be Bubba Wallace. Richard Petty Motorsports received some extra sponsor money over the summer and they used it to use the Optimal Scanning System (O.S.S.) at Richard Childress Racing so there car were more prepared when they arrived at the track. Wallace finished 14th at Bristol and 3rd at Indianapolis since they received the money. I am using my start with Wallace before the money runs out. We will need some luck with this pick Saturday night.