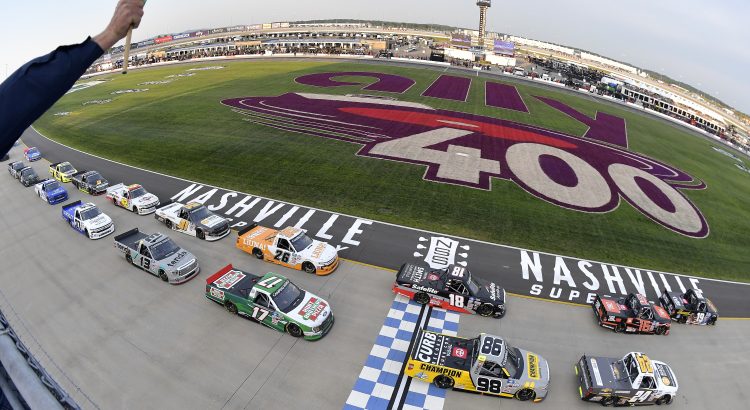 The NASCAR Camping World Truck Series will join the Cup and Xfinity Series at Nashville Superspeedway this week. This will be the eighth week in a row that the truckers have been on the track. They will get a break next week before they get ready for their playoffs. There are only three races left in the regular season for the Truck Series before the playoffs start so I expect the race at Nashville to be pretty exciting. The Rackley Roofing 250 can be seen Friday at 8 p.m. ET on FS1 (The Truck Series does not switch over to NBC or USA Network).

The Truck Series had 20 minutes of practice to dial in their trucks for the race. That is not a lot of time for many long runs but it does give us an idea of what trucks will be fast tonight. Qualifying immediately followed the practice session. The tucks were impounded after the field was set, so the speed the trucks had in practice is what they will start the race with tonight. 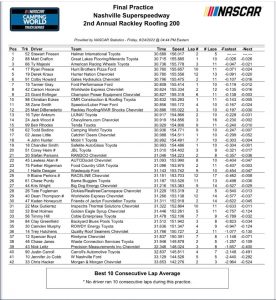 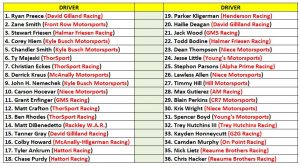 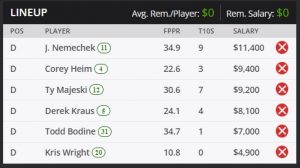 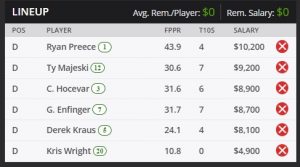