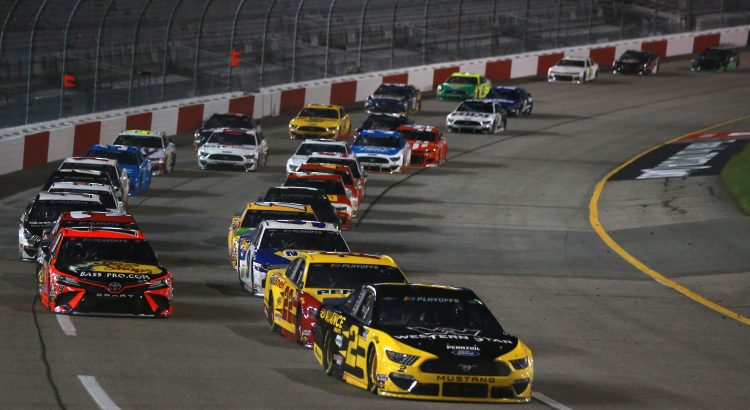 Where you able to survive the disaster at Darlington? The 16 drivers competing for the championship entered the playoffs with dreams of winning the trophy in Phoenix. Half of the playoff field had problems at Darlington and now they have to dig out of a hole at Richmond. There is nothing better than Saturday night short-track racing and that is what we have this week. The Federated Auto Parts Salute to American Heroes 400 can be seen Saturday at 7:30 p.m. ET on NBCSN.

I used the Driver Rating and Average Green Flag Speed from the races at Phoenix, Richmond and New Hampshire for the Driver Rankings this week. All three tracks are short, flat tracks, using the same aero package. I also factored in momentum by looking at the driver’s average finishing positions in the last four races.

Here are the Driver Rankings for the Federated Auto Parts 400…