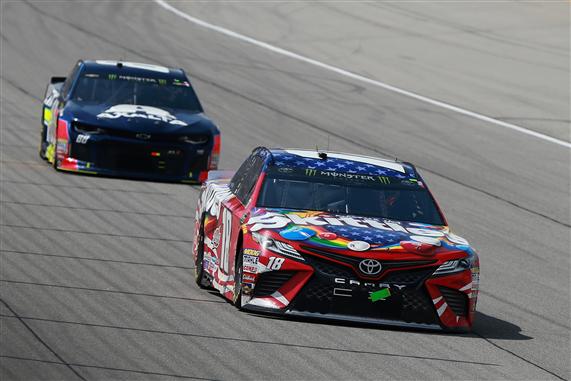 My early week pick for the pole is Kevin Harvick. The No. 4 car has won the pole for two of the five races on 1.5-mile tracks this season. Harvick also has the second-best average starting position at Chicagoland Speedway since 2015. Stewart-Haas Racing has had some extra time to get their intermediate track program in order and make a charge for the second-half of the season. I think it starts with one of their cars on the pole for the Camping World 400.

Here are the early week driver rankings for Chicagoland Speedway…