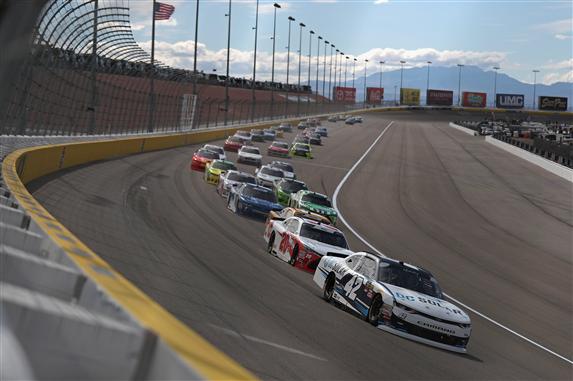 The 2019 MENCS is going to be one of the hardest to predict. NASCAR decided to make significant rule changes to make the racing more competitive. This means more drivers should have a chance to find their way to the front. This also means the drivers who dominated in the past will have more competition in the future.

The easiest way to select your drivers each week was to simply look at the lap speeds from practice. Since the cars will be practicing in draft (similar to Superspeedway racing), these lap times will not be as important. A good handling car is what will get a driver to the front. The best way to find out which driver has the best handling car is to check out my Garage Talk Notes each week. It will be hard to win your league without them.

Best of the Rest