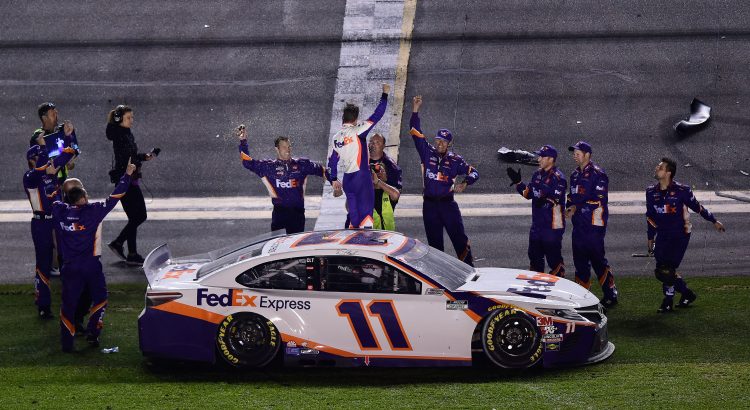 NASCAR is about to take the green flag on the 2022 season and this will likely be the hardest season to predict. NASCAR has introduced new generation of cars before but nothing like what we will see on the track this week. Heck, this car even has a rear camera, similar to the back-up camera in your car at home. It is going to be a wild season and I cannot wait to get it started.

Driver Rankings for the Daytona 500

The driver rankings for the Daytona 500 are not a prediction of how the drivers will finish in the Great American Race. This race is why too unpredictable to try and figure out the finishing order. Instead, the driver rankings this week are based on the driver’s fantasy value at the track.

Here is my early week Driver Rankings for the Daytona 500….